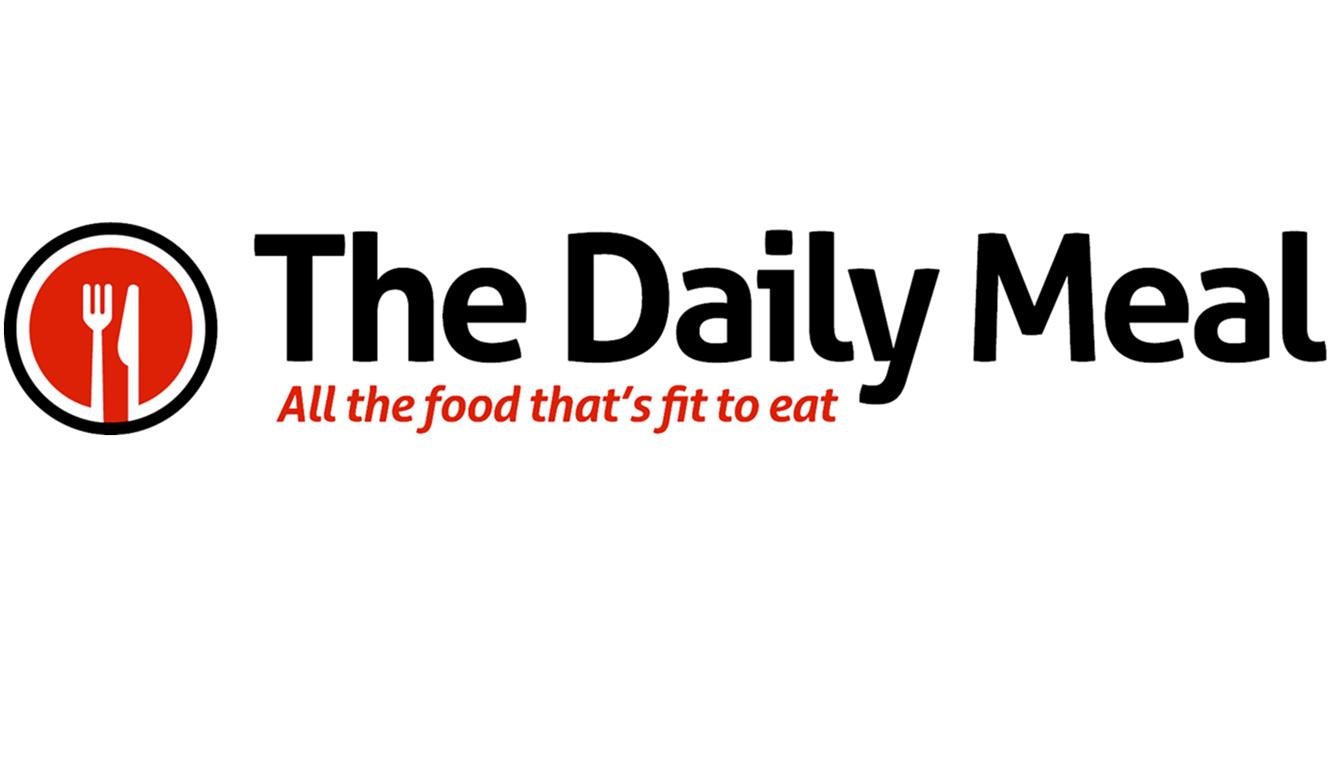 The Daily Meal has named us one of the 101 Best Casual Restaurants in America for 2016!

There are hundreds of chili parlors in Cincinnati, and most of them are chains of varying quality. But ask around, and plenty of people will tell you that Blue Ash is the place to go, chain or otherwise.

There’s a specific way of ordering your chili in this town: Two-way is a bed of spaghetti topped with beefy, umami-rich chili (made with a bevy of spices including cocoa, allspice, cumin, and chili powder); three-way adds Cheddar; four-way adds onions or beans; and five-way adds both beans and onions, while six-way adds fried jalapeño caps. A Cincy classic since 1969, Blue Ash has three locations in town as well as a roving food truck.